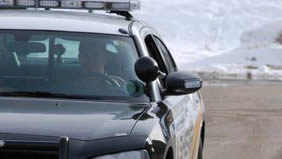 Deputies also recovered cell phones, tools, stereo, and other miscellaneous items that have yet to be reported lost or stolen. “I would like to return all of the stolen property my deputies recovered to the rightful owners,” said Sheriff Joe Hoy. “We need the community to help us, by making a report.”

0 Comments on "Sheriff arrests 5 juveniles in $9,000 theft of electronics at two local schools"