Ski towns are full of gypsies and geniuses, outsiders that have lived on the fringe their entire lives and finally found some other freaks with whom to make a home. A safe harbor from the corporate storm that rages on both coasts, sacred ground to Ute Indians, Valhalla to the vertically minded, Zion to speed freaks and high mountain heaven to heaps of those seeking to drop out of society. 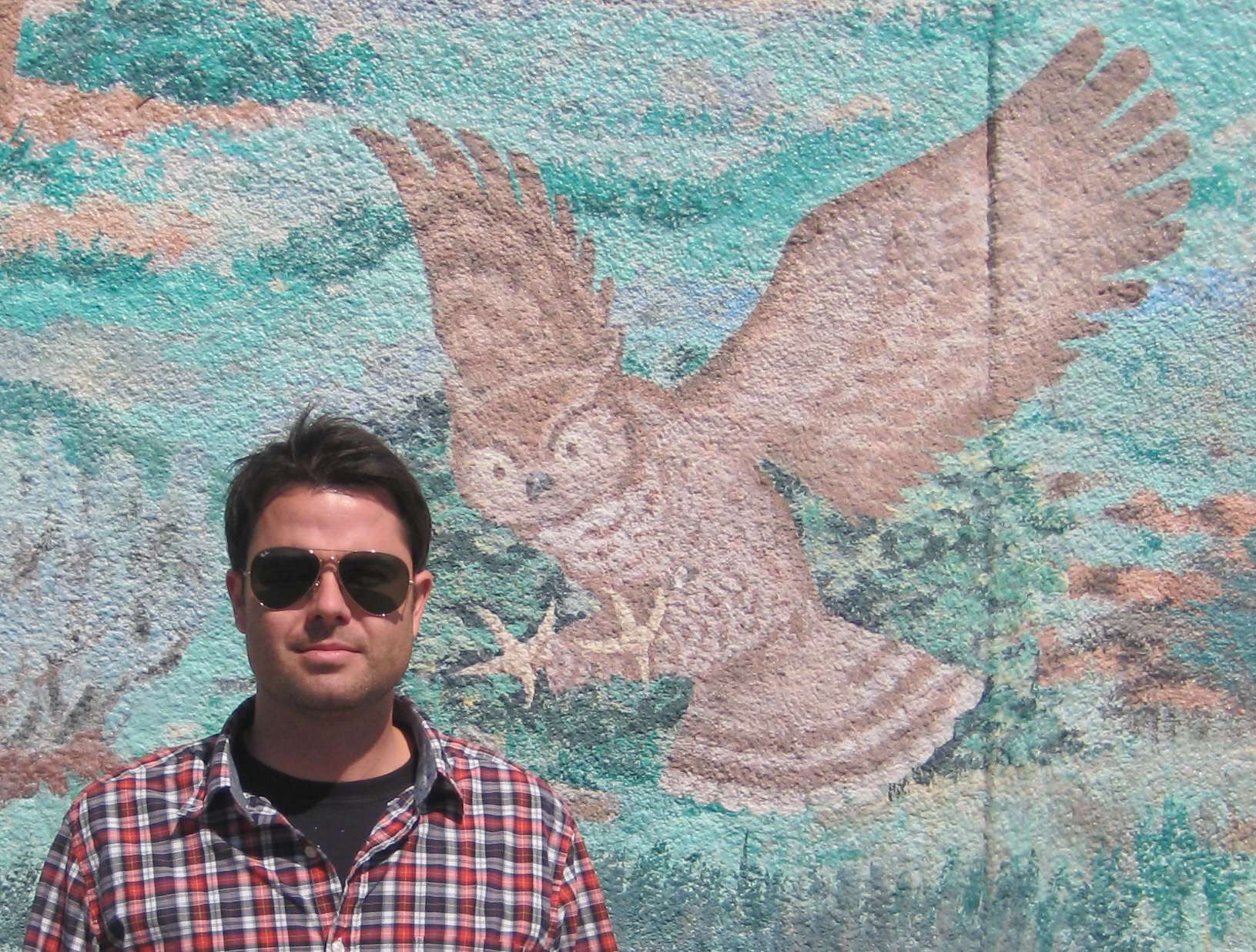 This space on RealAspen and RealVail will be dedicated to discussing the twists, turns and tales of life at altitude. I must say that I am ecstatic about this new venture. The Editor is editing again, the Councilman is councilman-ing again and it just feels like all is right in the universe and we are ripe for some new adventures. We're web-based now, which will take some getting used to but the Editor assures me is all the rage these days. “LeBron James, Decision, Banging Miley Cyrus.” Sorry about that, he also tells me we have to “tag” these things with as many hot topics as possible to drive traffic and optimize our search engines or something.

As excited as I am to be writing, I must warn you that historically my columns are less about constructing sentences then they are testing the limits of my ability to procrastinate-which is legendary. I've known about this deadline for weeks and since I sat down to write this afternoon I've had second lunch and first dinner, generated hypothetical P&L statements for a future business endeavor (which required figuring out what in fat baby Jesus' name a P&L statement was) and watched a show about vampires that recently added werewolves into it's cast of shapeshifters and undead (http://www.hbo.com/true-blood/cast-and-crew/sookie-stackhouse/video/snoop-dogg-oh-sookie.html). Speaking of vampires, we probably won't be speaking of vampires very often. Popular culture as a whole has become inundated with bloody-mouthed but beautiful creatures. We'll be focusing on the mythology of mirth and the folklore of fun. Don't fret though, all the vampires I know say that watching Twilight is worse than feeding on diabetics. “Team Edward, Team Jacob, Kristen Stewart, Lockerroom Scene” Ahemmmm.

Anyways, what we will do is drink Whiskey Doo Doo's and talk into the wee hours of the morning. It's going to be amazing and (like all fun things) it's going to be dangerous. Your seatbelt can't save you now, hold on tight and pray to your god, this is Amazing & Dangerous.

116 Comments on "Gypsies and Geniuses"