“I have the heart breaking responsibility of informing you that my friend, Jamie Garrett has been found deceased,” the page reads. “We would like to thank all involved in the search. Memorial services will be in Vail, details TBD …” 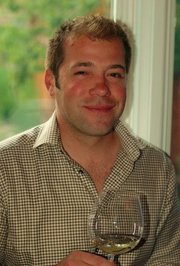 Garrett, 36, was last seen by friends in the Chamonix area of West Vail on Tuesday, July 5, according to Vail Police. He had indicated he might go hiking in the Piney Lake area, although he made arrangements for friends to take care of his dog.

The wine director at the Sonnenalp Resort in Vail had Tuesday and Wednesday off work but then didn't show up for work on Thursday, which friends and coworkers said was very unlike him. Vail police on Friday put out a press release seeking public help in finding Garrett.