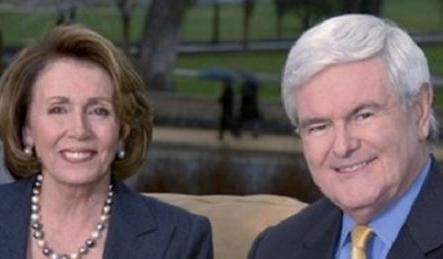 ATP and WTP executive director Donald Ferguson said in a release that his campaign succeeded in relegating Gingrich to fifth place with just 5 percent of the vote in the CPAC straw poll, which saw Texas congressman Ron Paul win for the second year in a row. Paul got 30 percent of the vote and former Massachusetts Gov. Mitt Romney was second with 23 percent.

Ferguson and WTP got credit for one of the nastiest campaign pieces in Colorado last November, sending out a mailer with the face of state Sen. Gail Schwartz superimposed over the body of Donald Trump with the tagline “You're Fired!” It was a reference to Schwartz's strong advocacy for renewable energy legislation that the groups view as job-killing attacks on the oil and gas and coal industries.