RealAspen News and Community Content Feed
By Troy Hooper
Real Aspen – October 15, 2010
Vail isn't just one of the best brands in skiing. It's a top-selling name on the Internet, too. 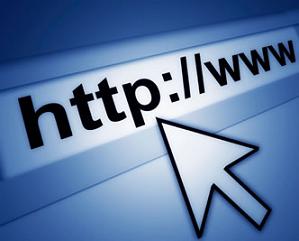 The .co at the end of the domain name does not stand for Colorado or company. It is actually the country code top-level domain for the Republic of Colombia. Countries often auction off their codes and two-letter endings have become increasingly popular as Web users look to shorten URLs. Colombia's country code is especially popular because of its similarity to the ever-ubiquitous .com.

Names for Colombia's top-level domains went on sale in July. The first Colorado city to be auctioned off in the Colombia top-level domain grab was Boulder.co. It reportedly sold in August for $17,000. One of the best-selling domains was mesotheliona.com, which went for $76,000.

“These ... auctions ... only include those who made a land rush application for each of the domain[s] in auction. Since they are in closed auctions, not opened to anyone but the applicants, it could be fair to assume that prices of these domains were in an open auction would be higher,” TheDomains.com opined. “No doubt that .co remains the biggest story in the domain industry this year.”

Here is how Colorado fared: