According to analysis by Land Title Guarantee Company, Solaris has now sold 12 units at an average price of $7.6 million. Overall, Vail Village accounted for 30 percent of the $88 million in sales throughout Eagle County in July, with seven transactions totaling $27 million. Clearly, high-end buyers still want to be close to the ski slopes.

The dollar volume and the number of transactions valley-wide (92) were both the second lowest totals of the year, ahead of only January. Still, the sales volume was 148 percent better than July of 2009 – one of the worst years in recent memory. 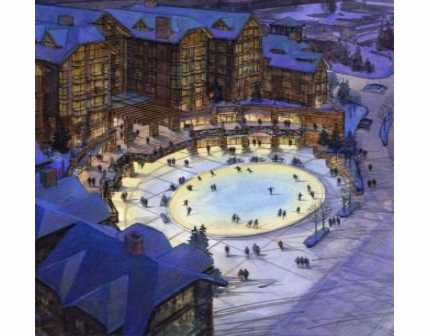 The best selling properties in July of 2010 were multi-family and single-family homes under $1 million, accounting for nearly 75 percent of all transactions. Eagle saw the most transactions with 11.

A Lionshead single-family home had the highest price per square foot at $1,301, and one of the Solaris units had the top sales price for the month at $7.5 million.