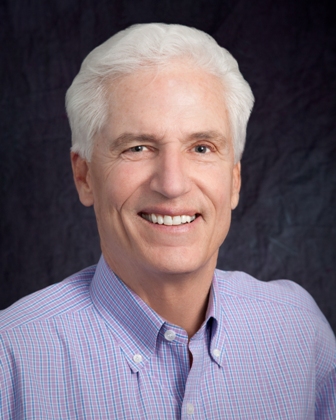 Daly, 65, has run nine Colorado ski areas during his career, and over the summer purchased Powderhorn for $1.4 million with Ken, Tom and John Gart. They reportedly plan to pump capital into the Grand Mesa resort and build skier days.

Daly served as president of Vail Resorts at a volatile time in the company's history, during an initial public stock offering and the Blue Sky Basin expansion that sparked eco-terrorism arson attacks on Vail Mountain.

Thanks for the wonderful information. Keep it up! chokdeebacarrat

The executive members of a place are the persons who are designated with the number of proper task generation. The name of the mayor Vail has the complete essay as per the generation of best online essay writing services cast for the making of good and kind fortune with the best effort for all.

Your article is extremely helpful exceptionally fascinating subject i am looking that sort of post thank for imparting to us keep it up. N95 Face Mask

just that, you can enjoy various PGSLOT games that are available to play to the fullest . easily with us don't waste a chance to play our fun games and also have slots to win big jackpot prizes. Let's go. สล็อตออนไลน์ รูปแบบใหม่

This is a brilliant blog! I'm very happy with the comments!.. 먹튀

When a blind man bears the standard pity those who follow…. Where ignorance is bliss ‘tis folly to be wise…. เครดิตฟรี

I really like your blog. Great article. It's most evident, people should learn before they are able to เกมสล็อตออนไลน์

I am happy to find your distinguished way of writing the post. Now you make it easy for me to understand and implement the concept. Thank you for the post. รูเล็ต วิธีเล่น

Only a few blogger would discuss this topic the way you do.~,”*; 剪发